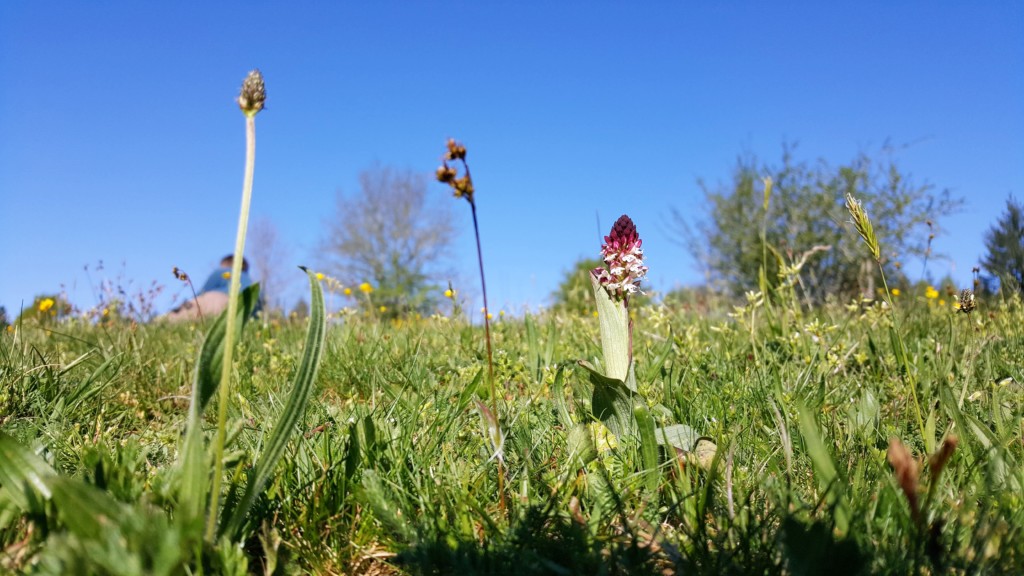 With a degree in Environmental Science and another in Geography between us, it sometimes feels like we know too much about the state of the planet.

COP26 was a total disaster and was never going to be anything else with the eco-reluctant UK government as the host. But the global inaction on climate change is difficult to swallow and ignore when you correctly understand the consequences of us all continuing to do nothing.

The Facts about Climate Change

Let’s have a canter through the facts.

Man-made climate change is caused primarily by burning fossil fuels like coal, oil and gas. These are various forms of carbon locked away in vast stores in the earth’s crust. When they are dug up or pumped out and burnt for energy they release that carbon in the form of carbon dioxide.

Humankind has released so much extra carbon dioxide into the atmosphere since around the 1800s that it acts like a giant blanket in the atmosphere, trapping heat that would otherwise have disappeared harmlessly into space. So the average surface temperature on earth has been climbing. This is called the greenhouse effect, and anyone who has stood in a greenhouse in the sunshine will understand why.

This has various effects on the earth, one of the most pronounced being snow melting at the north and south poles. The meltwater coming off Antarctica, in particular, is so considerable it is actually causing sea levels to rise. Catastrophic for low lying countries like Bangladesh, parts of China, India and South East Asia and closer to home, the Netherlands and our own beloved East Anglia. You think the refugee crisis caused by the wars in Ukraine and Syria is bad? Wait till the whole of Bangladesh is on the move.

Melting snow at the poles also causes delicate climate systems to flicker and then break. The polar jet stream, for example, is breaking up, causing it to come further south than usual, causing the extreme cold weather experienced by the USA and Europe. That’s why people who know about this stuff haven’t called it “global warming” since about 1989. Climate breakdown is thought to be a more accurate term, with some areas warming and drying and some areas becoming colder or insupportably wet. We all have to look forward to floods, storms, droughts and killer heatwaves.

Last week we had some high winds in France, and a tree took the power out in our little village of Pensol. We were without electricity for nearly 24 hours. It was devastating! We had guests staying and were expecting more. We couldn’t work the hoover, washing machine, microwave or oven. The freezers started defrosting.

After 12 hours, our phones started running out of charge. So no talking to guests, taking bookings or Facebook. (Well, that was the only upside). I drove myself mad by repeatedly turning the light switch on in the pantry which has no natural light.

Imagine that type of disruption repeatedly across France, all year round. It will be impossible to run a family, let alone a business.

That’s before you consider flooding. We live in a Moulin. It’s low-lying and on a river. One day it will flood – not sea level rise related – we are too far from the sea – but rather flooding caused by intense rainfall falling onto dry compacted land. In other years the river will dry up altogether. How will we water our animals? Our vegetables?

Talking of food that is also very much at the front of our minds. Brexit, Covid and the Ukraine war have all brought home to everyone how fragile our food production and distribution systems are. There is currently no sunflower oil in the shops. Ukraine produces a significant percentage of Europe’s sunflower oil. Who knew? Not me.

The weather events, loss of crops, wars of resources and mass migration of refugees caused by Climate Breakdown will dwarf the unholy trinity of Brexit, covid and Russian aggression. Last year we had a late frost that killed all our blossom. We had no fruit here at Le Moulin. Only a handful of blueberries when usually there are truckloads. No apples and a single solitary peach. Nature has beautifully timed the blossom to come out to miss the last frost and cannot cope with the random shift in weather patterns caused by man-made climate change. Widespread hunger is coming.

The minute you say anything like that, people always say, “well, what are YOU doing about it?”. And it’s a fair question. It is difficult not to feel helpless and feel like there is nothing you can do as an individual.

Here are some things we are trying to do with our land, property and business to make a difference. We are trying to make these changes more profound than doing a bit of recycling and changing brands of shampoo and washing powder, both of which the hospitality community is obsessed with.

So, in conclusion, I would like to say Happy Earth Day. But in reality, it’s not a happy earth at the moment at least in terms of its ability to continue to support the human race.  But we can’t stop fighting for this beautiful planet we are privileged to call home.

4 months ago by Heidi Smith

Mule and the gang – mules, donkeys and horses

How we acquired our mule was... Read More