Transhumance is a type of pastoralism or nomadism, a seasonal movement of livestock between fixed summer and winter pastures

We decided to do some training yesterday with one of our dogs, Wolfie. As his name suggests, Wolfie looks like a scrawny wolf who has been put through a hot wash. He has a beautiful coat in 50 shades of grey, which provides him with near-perfect camouflage in any given habitat. In heaths, dunes, woods and grasslands, he gives us a cool stare from his golden eyes and melts into the background, ignoring our pleas to “come here”. He is often described as “a git in a nice coat”, as his behaviour often falls some way short of that which might be expected of a dog in the hospitality industry.

I read somewhere that wolves in the wild have very defined roles. One is the Alpha, several have a defence function and one was labelled by the researchers as the “Numbers Wolf”. The job of this wolf is to make a load of noise to make the pack appear larger than it really is to intimidate neighbouring packs. This is the job that Wolfie has assigned to himself. He greets each guest or visitor to Le Moulin with a deafening cacophony of barks which must leave them in no doubt as to the impressive size of our pack.
So we thought we would do a little recall training to help Wolfie transition from Numbers Wolf to Hospitality Wolf. Halfway up the hill, packing chorizo sausage and whistles for training purposes, we bumped into Jacques, our local farmer. Jacques is the owner of many head of beautiful Limousine cattle, a feature of Pensol life. They are forever getting out and wandering around the local roads and into people’s gardens. He is cheerful and friendly and seems to have decided that we are alright, so it is always a pleasure to see him. He jumped down from his 4×4 in his Europewide regulation uniform of the livestock farmer – checked shirt under blue overalls – . shook Nik’s hand and kissed me twice. Jacques has a thick local accent and an entirely unjustified faith in our ability to understand French, which means he speaks very quickly. But eventually, we established that he was about to bring his cows down onto our land for a few days.

As my former nature conservation colleagues will understand, winter grazing is not often practised in the UK. It is a technique used mostly in the brecklands area of Norfolk and Suffolk, where the wiry grasses are chewed down to produce a very short, healthy sward with lots of bare patches of ground, occasionally covered with lichens. Species-rich meadows are rarely grazed in the winter, and the field that the cows were going on to is what we consider our highest quality grassland. It is the field where the Glanville fritillary butterflies flourished in such large numbers last year. I am used to managing nature reserves and grassland with grazing – it’s what I used to do for a living before coming to France – but it is very strange not to understand anything about the conservation priorities of an area. Presumably, this grazing regime has led to the large Glanville fritillary population, but what if Jacques has decided to intensify his grazing now that the mill has new owners? It was empty for a couple of years before we moved in, so perhaps these fields were not grazed during this time, and it is this that has led to the explosion in the butterfly population. However, he said the cows would only be there for a couple of days, so I was sure they couldn’t do much damage. Lack of grazing tends to be more damaging than light grazing, and cutting with machines is a poor substitute; plus, we are happy to help out a local farmer who is one of the key figures of our tiny community in Pensol. Besides, if we said no, his cows would probably just break in and graze it anyway.

Nik pointed, with some amusement, to the strands of baler twine which Jacques had put up across the footpath to guide the cows into the correct field. The farmer grinned broadly and said, ” yes, they won’t cross the magic string”. These powerful beasts seem to have a healthy respect for a single strand of baler twine, and there is even a strand installed across the main road when it is time for the cows to cross from one side to the other. As he got back into his car, Jacques looked over his shoulder at us and said with a twinkle, “C’est le grand transhumance”.

Jacques disappeared, and soon in the distance, we could hear him calling to the cows “allez, allez”, and shouting to his son to “call them”.We could see the large brown bodies moving through the woods in a docile, obedient line. Then suddenly, there was a disturbance in the force, and the cattle decided to deviate from the path and head into our woods. The shouting intensified, and “allez, allez” changed to “merde” and then shortly afterwards “putain” as the cows turned round and all disappeared. We were alone again with our badly behaved Wolf, who seemed to be taking all of this in his stride.

Eventually, the power of the shouting and the swearing and the baler twine was clearly too much for 30 head of majestic beef cattle, and they returned, walking quietly in a line. We watched their brown backs making their way down the sunken footpath – see video below. The punchline of this video is the enormous bull bringing up the rear. Bulls are top of my very short list of animals that really scare me. The list is as follows:

When I read Farmers Weekly regularly in the UK, there was always a story about a farmer who had been crushed to death by his bull. In France, bulls seem happier and less lethal. Perhaps it’s because they are not so sexually frustrated, having constant access to upwards of 29 gorgeous Limousine ladies. They also seem to live outside year-round, sharing their fields with the females and their offspring in a bucolic, old-fashioned and utterly charming scene. Or maybe French baler twine really does have magic properties. 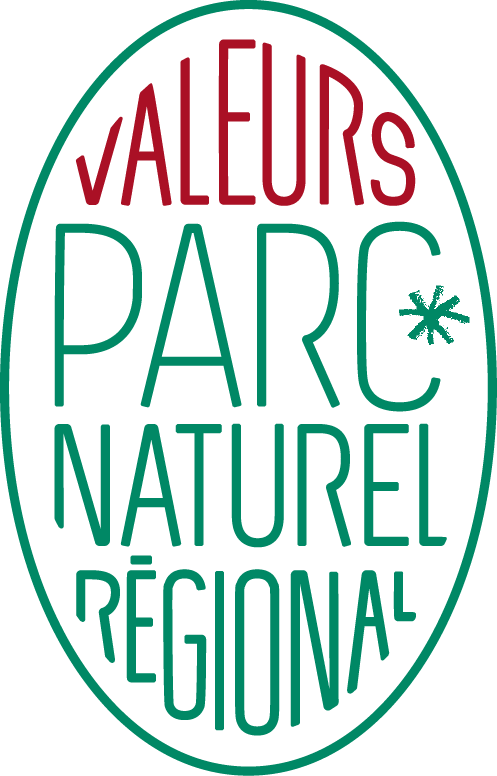